The U.S. Department of Justice reported that approximately 2.6 million elderly people were victims of identity theft in 2014. That number was up from 2.1 million in 2102. No other demographic groups experienced a statistically significant change in the prevalence of this problem.

About one-third of the victims spent at least one month resolving the issues. More than one-third said that they had moderate or severe emotional distress because of the event. Cybercrime can have lasting effects on your physical, emotional and financial well-being.

Older Americans may be more susceptible to identity theft online. According to Forbes, senior citizens have more economic power than ever before. Baby boomers’ median net worth is up 34 percent to that of people born between 1936 and 1945.

That statistic alone might put them at a higher risk of having their identities stolen. The U.S. Department of Justice report states that individuals with more money experience a greater frequency of identity theft than those in lower income brackets.

Plus, the over-50 population is responsible for almost half of the purchases of packaged goods in the country. Seniors make up a huge market for online sales. They’re also a target of identity theft.

Income is not the only predictor of identity theft. In fact, some studies show that the correlation between wealth and this type of crime isn’t all that strong. Trust may be a bigger issue.

This may be due to the fact that the aging brain works differently than it did in its younger years. Experts at UCLA found that the anterior insula, the area of the brain responsible for gut feelings, is activated less in the elderly than in younger people who look at cues that should signal suspicion.

Many people become more optimistic as they get older. This positivity bias means that as you age, you might remember positive information more than negative data. You tend to experience negative emotions less strongly than you did when you were younger. Cues that may have led to distrust when you were younger may not make you as cautious when you’re older.

The positivity bias helps boost morale and well-being. However, the greater sense of trust that many elderly adults have in other people may make them more likely to be taken advantage of online.

ThinkProgress says that people may not have a good grasp on their financial situation. Insecurity around monetary issues can be heightened as you age. If you’re not sure where your accounts are kept or how much money is in them, you might not notice if somebody starts stealing from you.

Internet Scams And The Elderly 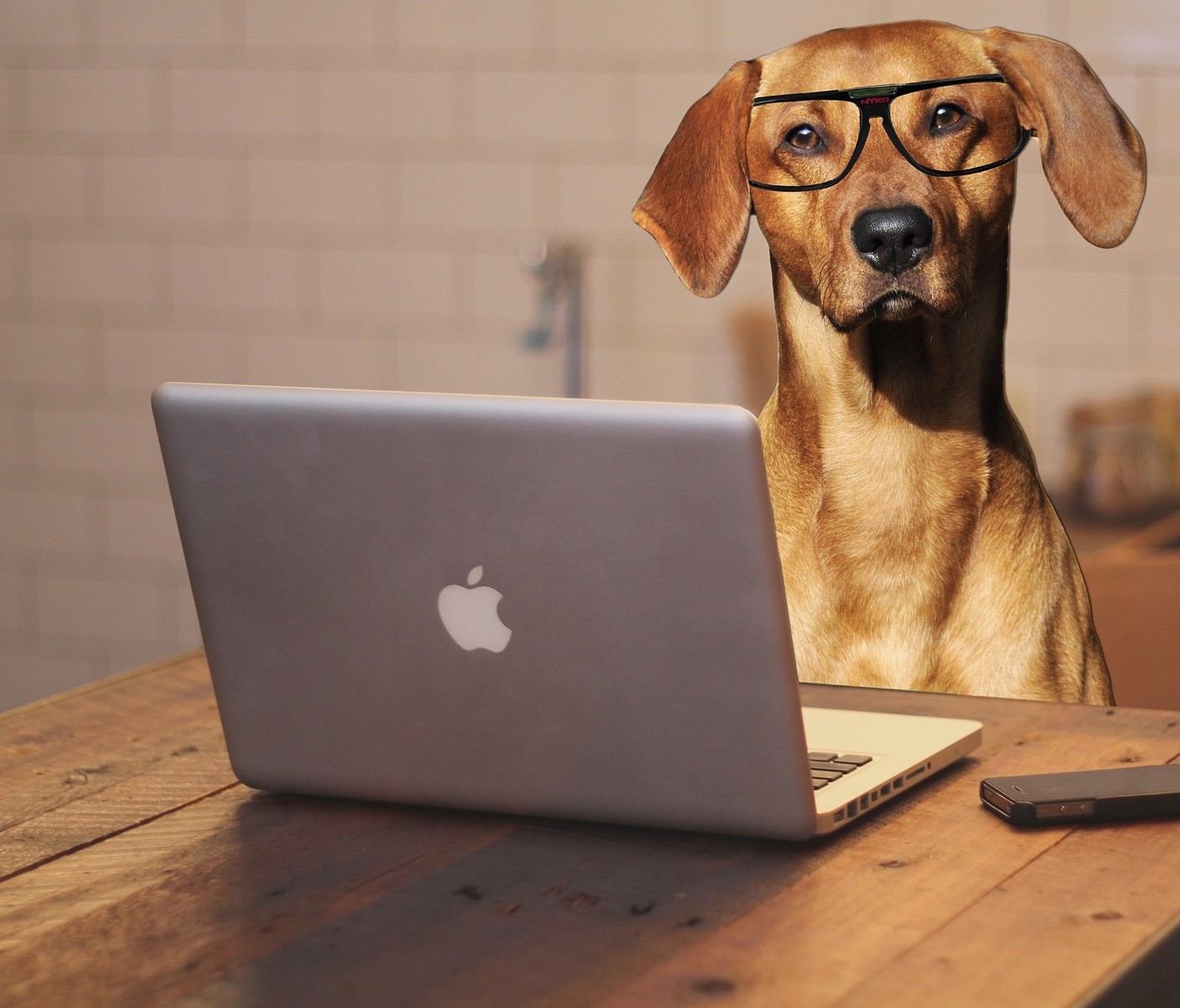 Pew Internet Research says that about 67 percent of senior citizens go online. They’re more connected than ever. However, they still may not be as adept at navigating technology as people who are younger than 65.

Some people are just unsure of their ability to learn about new technology. Fewer than 26 percent of older adults say that they feel confident navigating technology such as computers and mobile devices. Older adults may also have physical challenges that prevent them from becoming adept at using electronics.

However, once people over 65 go online, they’re likely to make good use of the internet. The majority of internet users in this demographic go online at least once a day. Fifty-one percent go online several times per day. Eight percent say that they use the internet all the time.

Social media use among older adults is increasing. People are getting their news from social media sites. Most seniors feel that technology has had a positive impact on society. They put their trust in it, and they may not know when they’re being scammed.

Many quizzes and tests go viral on social media sites. These may seem like an innocuous way to entertain yourself and kill time, but you might want to ask why people want this information.

If you answer questions about your health or finances online, somebody can record them and use them for their own gain. If your name is linked to your responses, you might find that your insurance or medical records are affected down the road.

The internet is an easy way to connect with people. Attitudes toward online dating are becoming progressively more positive even among older adults. Newstimes says that 6 percent of people ages 55 to 64 and 3 percent of adults over 65 use online dating sites.

Looking for a partner online may be a great way to find love and companionship. However, it comes with risks. In 2015, CNBC reported on a sweetheart scam that targeted the elderly.

Scammers would find women online and establish a connection. After they developed trust via the dating website, they would encourage the women to move the conversation to another format. Once they stopped using the dating site as the mechanism for communication, the women weren’t protected by the rules and regulations set forth by the matchmaking company.

As the relationship “blossomed,” the couples would begin to plan meeting up in person. At that time, the criminals would mention that they had been traveling, lost their passport and couldn’t return home without paying the U.S. Embassy for a new one. The other party would wire money to an account and never hear from their mate again.

There are several online dating sites geared toward people over 50. They’re generally safe, but users should be advised to message potential partners through the website. Security is in place to keep them safe there. Wherever you choose to chat, you should never disclose financial data to someone you don’t know very well.

According to the Daily Mail, just about anyone can learn how to hack into an email account in fewer than 15 minutes. Therefore, you should never store or share the following information in your email account:

You are not required to open messages from anyone, including people you know. Clicking on links in messages that seem to be from their friends is one way to make your computer vulnerable to hackers. If you’re wary of a message that a friend sent you, ask him or her about it before opening it. If your friend doesn’t remember sending it, don’t open it.

Many phishing scams involve emails that look like official correspondence from a reputable company or bank, or even a tech support request from a reputable brand. However, they’re just a decoy. They may ask you to click on a link and enter your user ID and password to confirm a winning or add an extra layer of security to your account. When you do, you end up putting your data into the hands of thieves.

To avoid being a victim of phishing, never provide your information in response to an email request. If in doubt, call the company and find out if the communication was legitimate.

The Best Ways To Protect Yourself From Cyber Crime

Now that you know that internet fraud shouldn’t be ignored, you might wonder what you can do about it. Perhaps you’re an older adult who uses the internet regularly. You want to protect yourself. Maybe you’re worried about the security of a parent or relative. The following strategies can help you avoid being the target of internet fraud and identity theft.

You wouldn’t leave valuables in your car or house without locking them up, would you? Your computer is vulnerable to crime if you don’t secure it.

Keeping it physically safe is one factor. When you’re not home, don’t leave your laptop near a window or door. Don’t leave your tablet unattended at a coffee shop when you use the restroom.

If you’re disposing of your computer, wipe your hard drive clean. Techlicious explains that old files exist on your hard drive until they’re overwritten. Even if you can’t find them, someone else might be able to if they aren’t properly cleaned. You can follow the steps in the Techlicious article to clear your sensitive data.

Information that might be on your computer includes tax documents, employer information and browsing histories. Some of your software may be linked to your name and address. You don’t want any of this to get into the hands of criminals.

You should also protect your computer while you’re using it to access the internet. Use a firewall to prevent hackers from gaining access to your information. Use antivirus software, and keep it up to date. Spyware and malware monitoring programs prevent you from unknowingly installing dangerous software.

If you receive notifications that ask you to update your operating system, take proper action. Operating systems are often updated to fix security issues and loopholes that leave you vulnerable to attack. You should carefully research any Windows errors before taking action, as some malware attempts to trick users by appearing as a legitimate message.

Finally, turn off your computer when you’re not using it. If your device has been accessed by a hacker, shutting it down will sever the connection.

Whether you’re using social media or an online dating site, don’t disclose your identity. This may mean that you use a nickname or invent a user ID that doesn’t reveal who you are. Don’t give out your phone number or location information to anyone.

Even the photos and information that you include in a social media profile can expose you to scammers. Do you post pictures of your grandkids with their names under them? Do you share information about your recent travels?

Other details that you don’t want to divulge on an online dating site, blog or social media page include:

A scammer can pick up on this valuable data and use it to approach you as a friend or someone with whom you feel like you might be familiar. With that in mind, don’t accept friend requests from people you don’t know.

Some criminals create fake profiles and try to connect with people in your online tribe as well as you. You’ll see that you have mutual friends and may assume that this person is trustworthy when they may actually be trying to access your sensitive information.

The FBI claims that older adults are less likely to report fraud. In some cases, they’re ashamed that they have been scammed. In others, they’re oblivious to the problem. They may not know where to report the crime, and they may not be able to recall enough details to provide a valid testimony.

According to the Insurance Information Institute, many cases of identity theft and cybercrime go unreported. Time.com gives four tips for reporting this type of crime.

If you have encountered a shady character on an internet dating site or social media, report it to the company. Many platforms make it easy to report this type of behavior. 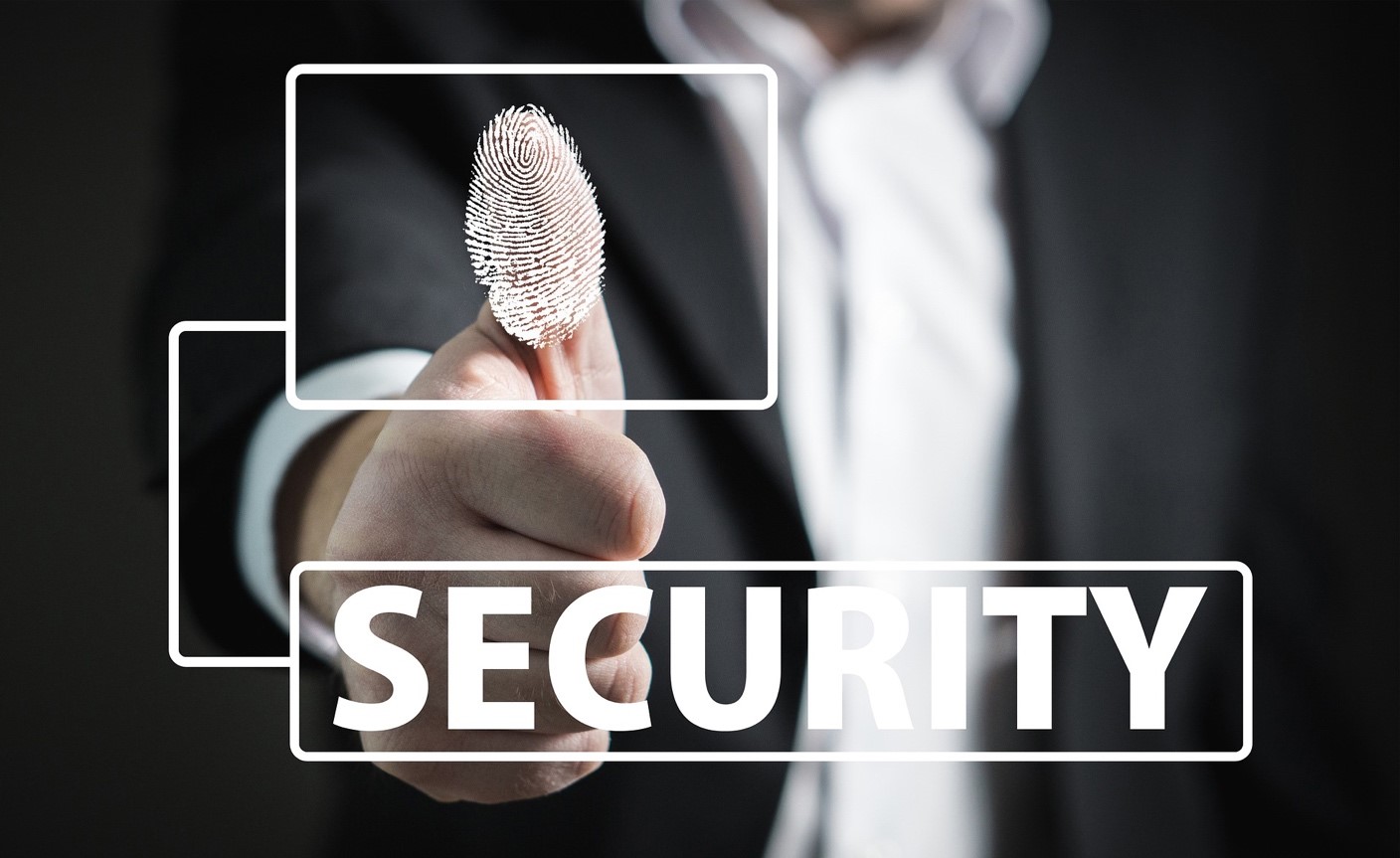 There is so much information available for helping seniors—and everyone—stay safe online. If you’re unfamiliar with the advice or terminology, ask a trusted friend for help.

This website is run by the federal government and aims to keep people safe online. The easy-to-navigate site even offers videos and games that explain some aspects of internet safety to make learning about it fun and simple.

A portion of this website is dedicated to helping elderly adults avoid financial scams. The information provided here can also help older Americans become more aware of and confident with their finances, which can also help them avoid being targeted.

The Federal Trade Commission’s efforts to protect people from scams include this informative website. Here, you can find information on identity theft, financial fraud and cybercrime in a variety of formats that are easy to digest.