Ntfs_file_system error is a blue screen error that usually occurs after you install a new hardware or software.

How can you fix Ntfs_file_system error?

Some of the solutions to this error include reconnecting the hard disk drive (HDD) or solid state drive (SSD), recovering the master boot record (MBR), testing the HDD or SSD for defects, replacing the HDD or SSD and reinstalling Windows.

If the PC has multiple storage devices, remove all secondary HDD/SSD and USB flash drive, see if it helps. 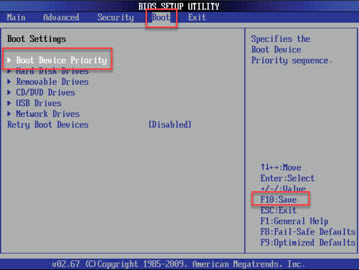 A hard disk drive with a bad sector or a failing HDD/SSD might have corrupted the NTFS file system resulted in NTFS_File_System error.  To confirm this, test HDD/SSD.

If Windows could boot to desktop, use the Command prompt admin, then type command chkdsk /f c: and press Enter key. (Make sure no other HDD/SSD or USB flash drive is connected to your PC except for the primary disk where Windows is installed). Wait until the process is complete. Also, try to update the drive driver using the device manager (See image below). If the NTFS_File_System error still appears. Test it using the video below. 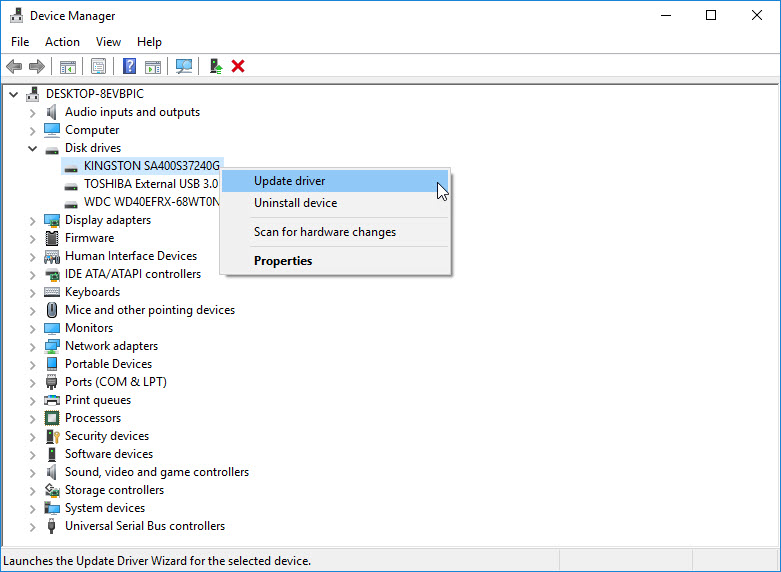 If Windows could not boot, you may need another working PC to plug the Hard disk drive or Solid stated drive that will undergo a test. If there is no available working PC, create a new Windows to a spare HDD/SDD or to a 32 GB USB flash drive (when installing the Windows make sure no other disk drive is connected).

Now, connect the HDD/SSD that will undergo the test. Make sure that the BIOS will not boot on the drive that will undergo the test. If the  NTFS_File_System error immediately, it can be concluded that the drive has a defect. However, if the Windows manage to boot up without a problem, test the HDD using the video below while for the SSD test it using SSDLife download it here.